E-book - The Language of MA the primal Mother 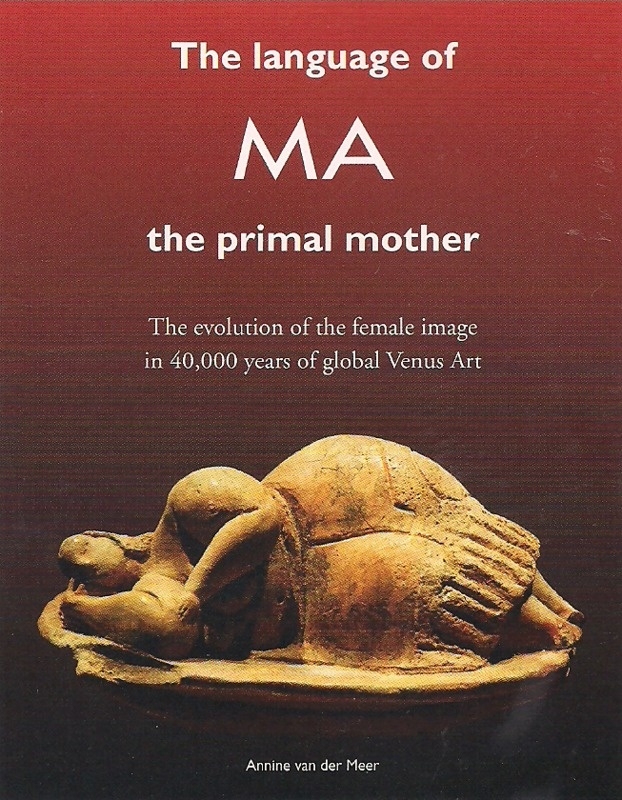 1300... feminine highlights and masterpieces from all over the world come together

1300... beauties, each provided with a number and a short description; the corresponding characteristics are linked to each other by numbers.

What this E-book offers you:

The language of MA is innovative: